Live Casino Online: Virtual Reality and gaming - a match made in heaven?

The rise of online live casinos and players migration to playing online has continued to increase in recent years. Indeed it is predicted that over 160 million people will be using mobile devises to access online platforms for such purposes by the end of this year. With new technology, however, comes new opportunities and arguably one of the most exciting developments has to be Virtual Reality, or VR for short. 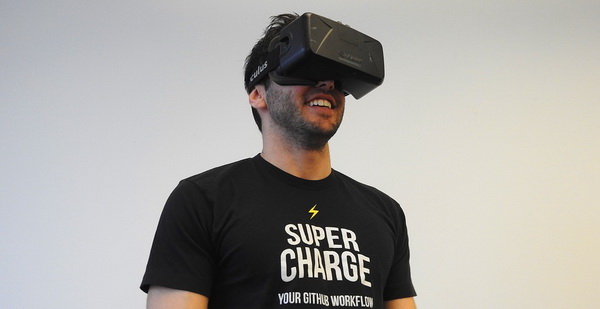 The potential of Virtual Reality

Virtual Reality has long been envisaged. Back in the 1930s, Stanley G Weinbaum, the American science fiction writer perhaps best known for "A Martian Odyssey", wrote a short story - "Pygmalion’s Spectacles" - in which the concept of VR was discussed.

Virtual Reality has also, of course, been brought into public consciousness in more recent times via film, think "The Lawnmower Man" or perhaps more famously, "The Matrix" from 1999, which spawned two sequels, as well as an online role-playing game and – if reports are correct – will see some sort of re-boot in the-not-to-distant future.

But now, some 80 years on from "Pygmalion’s Spectacles", VR is no longer confined to science fiction, with a number of headsets available, from Sony’s Playstation VR, to Samsung’s Gear VR and Google’s Daydream View, and of course the Oculus Rift and HTC Vive.

Jeffrey Lande from Lucky VR believes virtual reality will take players and spectators even closer to the action - something casinos are bound to want to exploit. Indeed casinos have always been keen to take up new technology - be it with Bitcoin, RFID chips, Smart Facial Recognition and so on. It is clear then Virtual Reality has enormous potential, although of course there are hurdles to overcome.

While there is no denying Virtual Reality is taking off, its use for gaming and online live casinos is very much in its infancy. Regulations are one major stumbling block, as more and more countries look to licence and tax such activities, inevitable as governments look to bring in more revenue.

The cost of the devices themselves is also a major issue and while mobile devices can be obtained quite cheaply for around $80, the visuals are still rather limited, and because they are using a phone, they are no match for a head-set run in combination with a PC or run in combination with a game console. The tethered head-sets, however, retail for upwards of $400 and that is always going to limit the market – at least for now.