The Luckiest Player in Gambling History 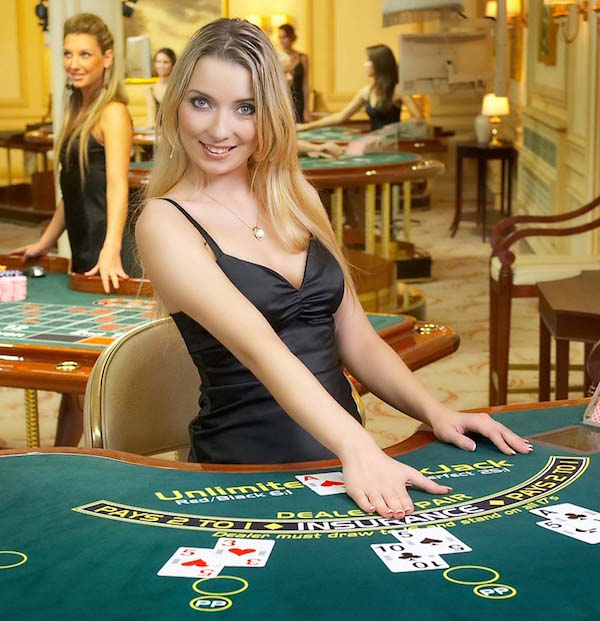 Gamblers know hundreds of legends about Monte Carlo casinos. The hero of one of the legends is the luckiest player in the whole history of gambling. That player is known as “the man that broke the bank in Monte Carlo.” In July of 1891, Charles Wells dropped into the casino and left is as a legend.

Charles Wells’s history is another prove that luck loves risky people more than reasonable ones. Wells took out a pretty large sum of money on order to make his bets. He deceived investors with his story about a non-existing invention – “musical skipping-rope.” Wells ran away with 4,000 pounds. Like lots of other swindlers and gamblers, Wells decided that roulette is the best game to invest his money into.

The happiest win in the gambling history

However surprising it may sound, Wells turned out to be absolutely right. Wells kept playing for eleven hours in a row (during that time he won more than 20 spins out 30). He broke the bank 30 times and won one million francs. He did not, of course, make the casino bankrupt, but it had to order new chips. Then Wells came back and won another million. He bet on number 5 five times in a row – that peculiarity attracted much attention.

The person who broke the bank

No one could find out what system Wells applied to snatch such large winnings. Even nowadays, some people believe that he was just very lucky. In 1892, Fred Gilbert wrote a song “The Man Who Broke the Bank in Monte Carlo” which immortalized Wells’s luck at gambling.